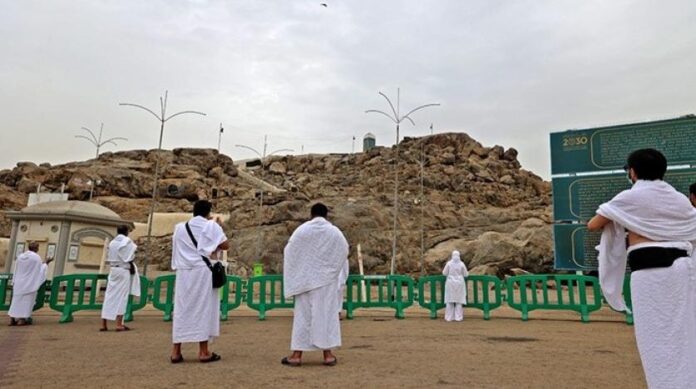 Besides being Islam’s holiest city, Makkah offers visitors a variety of historically captivating sites tied to the birth of the Islamic faith. Devout pilgrims are keen on getting to know the locations they long heard and read about in their religion up close.

The Kingdom of Saudi Arabia has lately taken an interest in opening exhibitions showcasing relics and artifacts from the first Islamic era and its successive states. Exciting exhibits are carefully structured so that the chronological precision of the historical items is preserved through the sensational modern display.

Saudi Arabia’s Royal Commission for Makkah City and Holy Sites is set to launch a trial run for a tour bus, dubbed “history bus,” to help sightseers visit the most significant landmarks in the holy city by the end of 2021.

The bus is expected to operate two-hour and six-hour tours that stop at more than 30 sites. An accompanying tour guide briefs the visitors about the spots that include Masjid Al Khaif, Ain Zubaida, Nimrah Masjid, Uranah, and several Umayyad dams.

“Through the KIDANA Development Company, the Commission implemented many projects during the Hajj season this year to enrich the experience of the pilgrims,” Royal Commission for Makkah City and Holy Sites consultant Wael Halabi told Asharq Al-Awsat.

According to Halabi, the projects included a “Rocks Exhibition” in Arafat and the “Mina Exhibition.”

“Three kilometers of Ain Zubaida in the Al-Khasra area between Arafat and Muzdalifah will be lit up,” Halabi revealed, adding that tour guides will be available to tell visitors Islamic historical tales at the Bay’ah Mosque region.

Moreover, in partnership and cooperation with the relevant authorities and through investment from the private sector, the Commission is working on establishing two cultural centers.

One of the centers is scheduled to open this year, while the other in 2022.