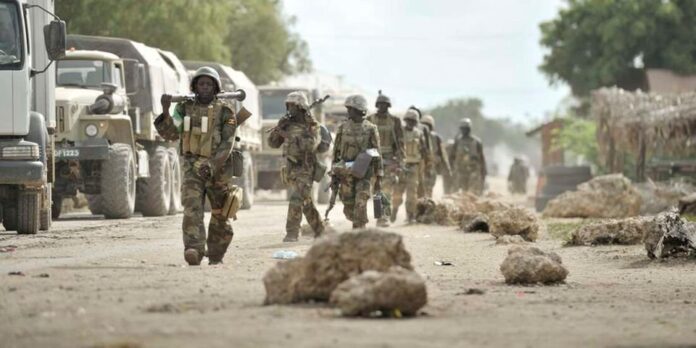 Such operations will be sustained against al-Shabaab terrorists in Lower Juba and other regions, he said.

Al-Shabaab, an extremist organisation linked to al-Qaeda, has not commented on the latest security operation by government forces, which have intensified actions against al-Shabaab militants in central and southern Somalia.