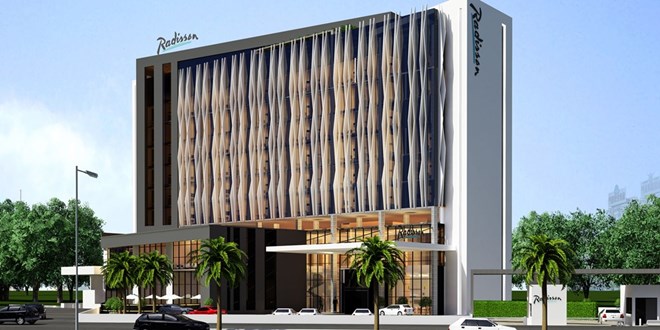 In a move that will expand its East Africa portfolio to 18 hotels, Radisson Hotel Group has signed up to create Radisson Hotel Djibouti. Salaam Properties will be the property’s owning company.

“We are delighted to mark our entry into Djibouti with Radisson, currently our fastest growing upscale brand in Africa,” said Erwan Garnier, senior director of development in Africa for Radisson Hotel Group.
“With its existing limited branded hotel supply, we are confident that Radisson Hotel Djibouti will be the country’s leading internationally branded hotel. Along with our partners, Salaam Properties, we are proud to be contributing to the Djibouti Vision 2035 strategy for economic diversification, which relies strongly on the growth of the tourism industry.”

Fatima Zahra, manager of Salaam Properties, added: “We are thrilled to be contributing to the growth of the region’s upscale tourism industry, together with our partners, Radisson Hotel Group. We are confident that Radisson Hotel Djibouti will help boost the capital’s economy through hundreds of jobs created both directly and indirectly, a significant achievement, especially during these challenging times the world is witnessing.

“The hotel is another great milestone in Salaam Properties’ successful investments within Djibouti’s burgeoning tourism sector. The country truly is a leading regional tourism and economic hub with significant potential to be further explored.”

A base for business and leisure travellers

Radisson Hotel Djibouti’s 144 rooms and suites, including accessible rooms, will be joined by several dining options, expansive event space, a spa, a gym and an outdoor swimming pool.

Guests will be able to dine at the lobby café and all-day dining restaurant, offering international and local cuisine, before enjoying drinks at the poolside juice bar. And the hotel’s meeting and event space will encompass a ballroom, five meeting rooms, a pre-function area and breakout space.

Thanks to its location at the heart of the city, the scheme places guests within 15 minutes of Djibouti International Airport and close to key areas including Djibouti Port, Djibouti Free Zone, several shopping malls and the seaside.

As a nation, Djibouti is a key market in East Africa and a country that benefits from its location at the southern entrance to the Red Sea.

Its port is positioned at the intersection of major international shipping lanes that connect Asia, Africa, and Europe.