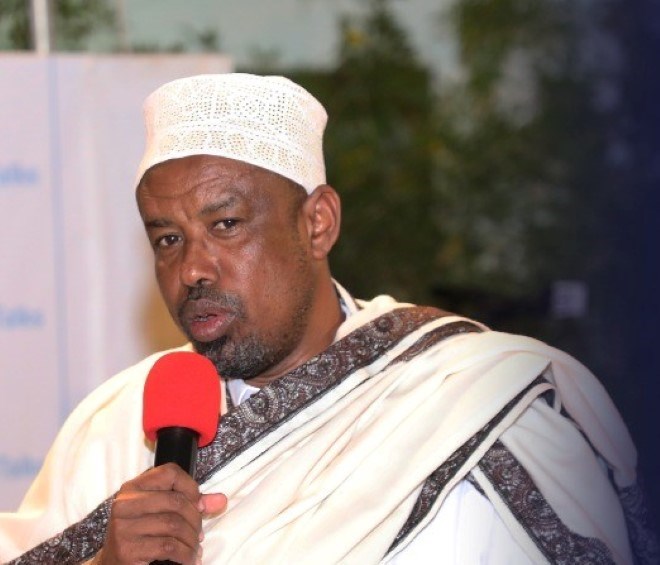 The team will work on enhancing the Somali language which is spoken by more than 20 people in Somalia, Ethiopia, Djibouti and Kenya.

Sha’ir’s name had been widely circulated on social media as a potential nominee, with many wondering whether he would accept the position.

Speaking to the local media, the poet confirmed that he had accepted the offer saying he would likely serve the Somali government as a volunteer.

“They (the education ministry) told me that they had introduced two lists: 19 members of the official committee and five experts, including me,” he said. “They told me they had made me an honorary member and that I may not be paid.”

Sha’ir stated that his work had nothing to do with politics.

“I have not seen any political issues here, and I have not been in contact with the government, and if there is anything more, we will know,” he said.

Somaliland, a breakaway region in northern Somalia, has previously arrested individuals hailing from the area who had served in Somalia’s federal government.