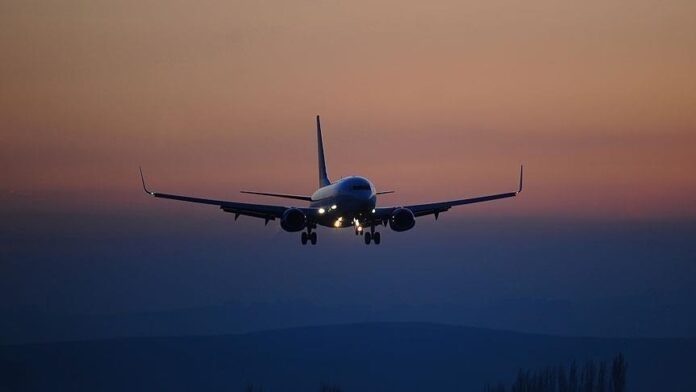 Nairobi reopens airspace for flights to, from Somalia, Mogadishu says move could lead to ‘normalization’ of relations.

Kenya on Thursday announced it will reopen its airspace for flights to and from Somalia, a move welcomed by Mogadishu.

Kenya’s Foreign Ministry said it has “taken due consideration of intercessions made and has decided to reopen Kenya’s airspace to all flights originating from Somalia and emanating from Kenya to Somalia.”

Nairobi halted all flights to and from Somalia in May, just days after an apparent thaw in relations that were strained since late last year.

The goodwill measure has been taken in the mutual interest of the two East African countries, the ministry said, adding that it hopes it will lead to full normalization of relations, “including diplomatic, trade, and people-to-people linkages that have undergone undue strain.”

The ministry clarified that all coronavirus protocols will be applicable for passengers coming to Kenya from Somalia.

The Somalian government hailed Nairobi’s decision as a step that could smooth over relations between the two countries, which hit a low last December.

“The government of Somalia welcomes Kenya reopening its airspace with Somalia on Thursday. This move could pave the way for normalization [of] the bilateral relations between the two neighbouring countries,” government spokesperson Mohamed Ibrahim Moalimuu said on Twitter.

Security, education, and trade relations between the two neighbors were severed for some five months, until Mogadishu announced in May that it was ready to restore ties with Nairobi, citing the interest of both countries.

However, just days later, Kenya decided to halt air traffic with Somalia, without giving any reason for the move.