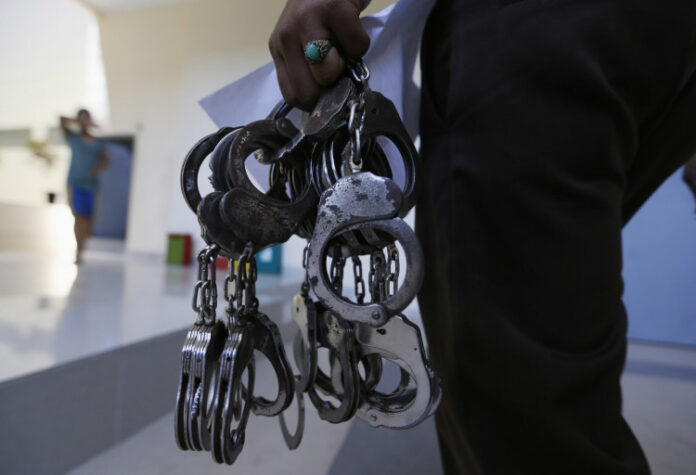 Video clips of naked entertainers performing sex acts at a villa in Bali caught the attention of authorities when they received several complaints from some social media users.

The majority Muslim nation has stiff pornography laws. It is illegal to film and distribute sexually explicit content. If arrested the suspects might be jailed.

The government has warned hotels and asked them to look out for these incidents. Police said they had identified the villa where the scenes were shot but the actors had fled.

Police identified five people in videos. One of the actors appeared to be an Indonesia citizen but the others were European.

After it opened its borders to tourists Indonesia has been cracking down on illicit behavior. Some tourists have been summarily deported for “disrespectful” acts.