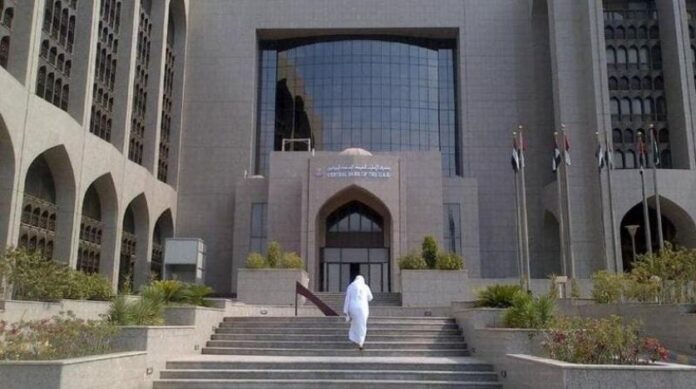 The agreements are in accordance with the UAE’s overarching objective of combatting money laundering and financing of terrorism, underpinned by mutually beneficial intelligence exchanges with international counterparts.

Ba’Alawi said he was confident that these MoUs will allow for greater collaboration between the three countries’ respective jurisdictions on best practice in financial crime prevention, ultimately contributing to the stability and security of the UAE’s economic landscape and strengthening relations between the UAE, Bangladesh and Somalia.

Ba’Alawi signed the MoUs with Amina Ali, Director of the FRC of Somalia, and Abu Hena Mohammad Razee Hassan, Head of the BFIU, representing their respective jurisdictions.

Meanwhile, Mohammed Ahmed Othman Al Hammadi, UAE Ambassador to Somalia, has met with James Swan, UN Special Representative of the Secretary-General for Somalia, at the embassy’s headquarters in Mogadishu to discuss means to develop cooperation between the UAE and the UN Office in Somalia, the mechanism of joint action to support security and stability in the country, and a number of issues of common interest.

Al Hammadi extended his appreciation to the UN Envoy for his keenness to strengthen ties between the UAE Embassy and the Inter-Governmental Authority on Development (IGAD) office in Somalia.

Swan commended the UAE’s continuous efforts to support the process of security and stability in Somalia, and development and humanitarian projects it is implementing across various Somali regions.