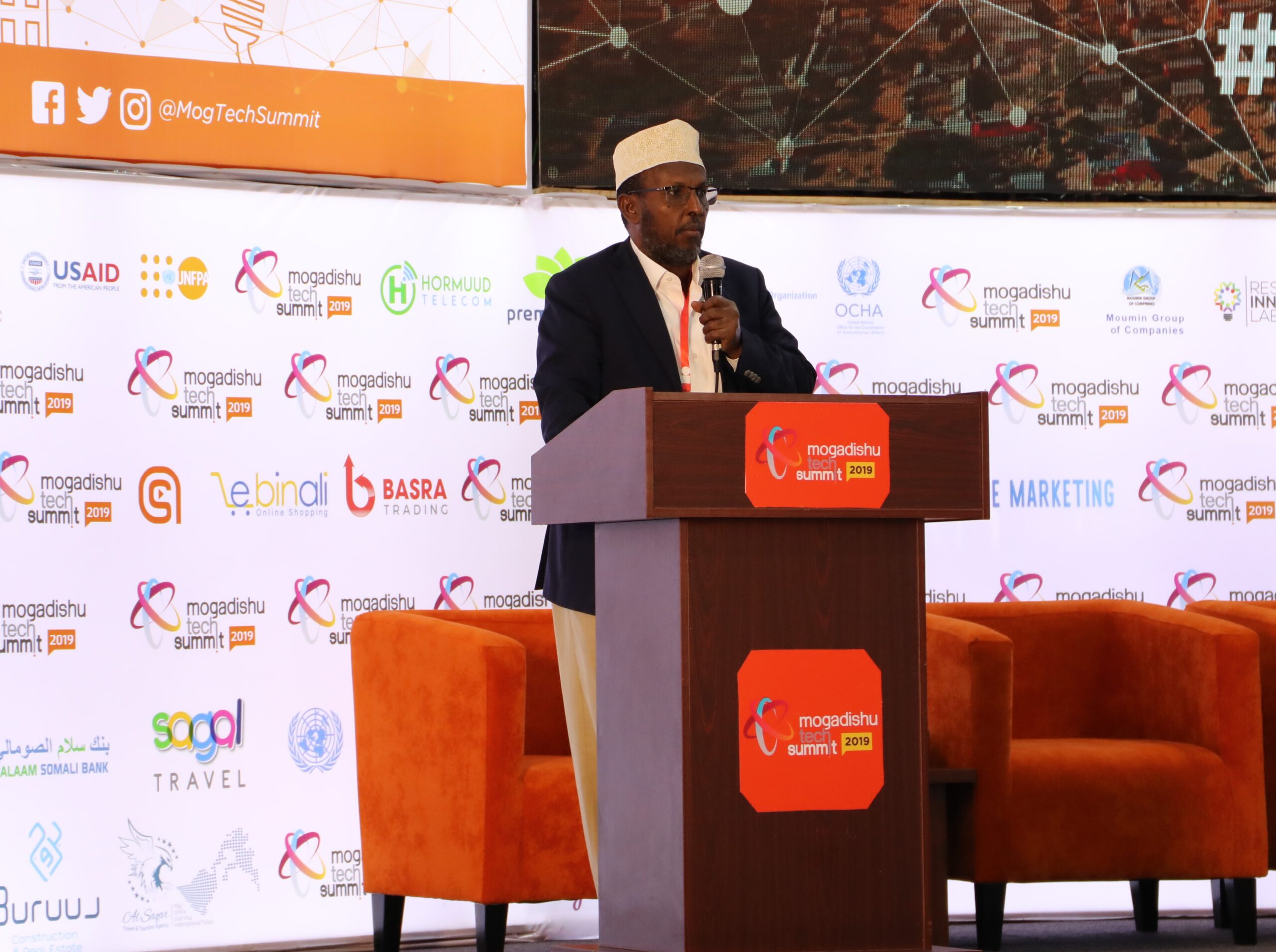 Available to customers across the country, the app provides access to a variety of digital resources. It also allows citizens to make in-country bank transfers using their phones, which is a first in Somalia.

“Somalia is a one-of-a-kind example of a country where digital adoption is widespread across all age groups and demographics,” said Ahmed Mohammed Yuusuf, chief executive officer and chairman at Hormuud. “We are continuing to see a move towards a position where Somalia can claim to be the world’s first truly cashless economy, and the rollout of WAAFI is an important step on that journey. Providing businesses and customers with more efficient technology is going to be a driving force behind the development of the Somali economy and its integration with the wider international community.”

Using USSD technology, WAAFI is intended to be an enabler for new value chains and new business models in Somalia by eliminating ineffi- ciencies such as typing an incorrect number during a transaction.

WAAFI aims to target this as it encourages cashless transactions through an in-country bank transfer feature. The app also aims to facilitate contactless transactions as
businesses in Somali can generate QR Codes that enable WAAFI users to make direct digital payments.

Earlier this year, the Central Bank of Somalia issued its first ever mobile money licence to Hormuud Telecom, allowing its mobile money platform, EVC Plus, to be formally regulated and financially backed by the bank.

EVC plus, introduced in 2012, can be used to transfer and receive mobile money and airtime using SMS. It has more than two million users. Somalia has one of the most active mobile money markets in the world, with 37% of the population having mobile accounts compared to just 8% with a financial institution, according to the World Bank’s Global Financial Inclusion Database.