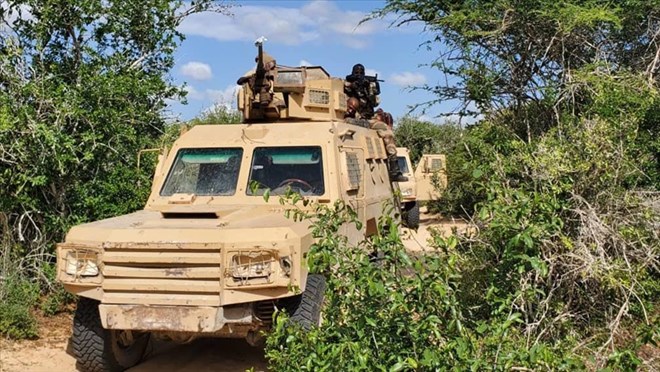 The Somali military on Tuesday claimed to have killed 25 al-Qaeda-affiliated al-Shabaab terrorists in the central Hiraan province.

“The SNA [Somali National Army] based in Buloburte district targeted Al-Shabaab fighters and killed 25 members of the enemy,” the military said on Twitter.

The military also seized weapons and ammunition in the operation.

Residents in the area told Anadolu Agency over the phone that they heard heavy gunfire and explosions.

Buloburte is an agricultural district located 220 kilometers (136 miles) from the Somali capital Mogadishu.

More than 100 al-Shabaab terrorists have been killed in recent operations in the Middle Shabelle region of Somalia, the military said.