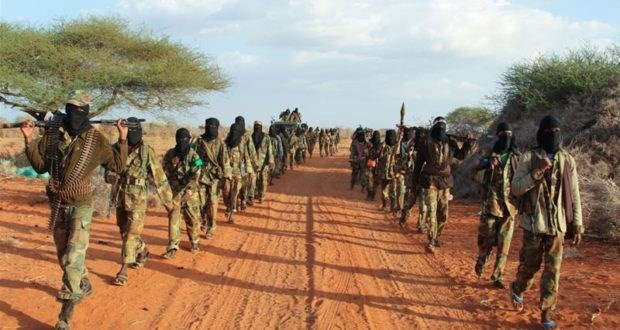 The group said it has retaken Qordhere, War’ise and Wararahley in Middle Shabelle region ‘without resistance’ in what could affirm concerns of immediate withdrawal by SNA.

Both the SNA and AMISOM have been accused in the past of withdrawal from recaptured areas exposing locals to recriminations by the militant group upon return.

SNA has this past week claimed victory against Al-Shabaab killing over 200 militants.

On Sunday, the national army said it killed 100 militants followed by a similar claim of 35 deaths on Monday.

SNA also said it killed 15 militants on Wednesday and 70 others on Thursday.

There was no immediate statement from the military on today’s claim by Al-Shabaab.

SNA has upped ground operations against Al-Shabaab in recent weeks as the country prepares for elections to be held in August.