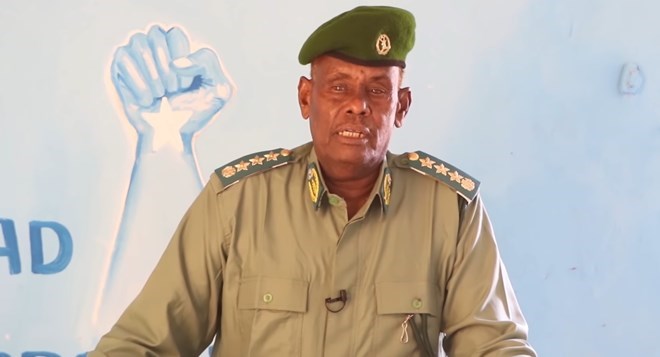 General Adan told journalists his forces were acting in self-defence and warned against ‘intimidation of my forces’. According to Adan, security forces escorting the former president refused to stop at a checkpoint and fired at the custodial corps.

But justice minister Nur apologized to the former head of state following the incident and termed it ‘accidental’ and ‘unintentional’.

The prisons boss who has on several occasions in the past openly defended controversial measures by security forces said his forces had a ‘national duty’ and would respond accordingly in case of future threats.

Senior opposition politicians and MPs yesterday demanded an investigation and action against the shooting terming it ‘an attempted assassination’.

The opposition accused President Mohamed Farmaajo of attempting to assassinate his predecessor in February when government forces allegedly stormed a hotel in downtown Mogadishu where the former president alongside his predecessor Sharif Sheikh Ahmed was staying.