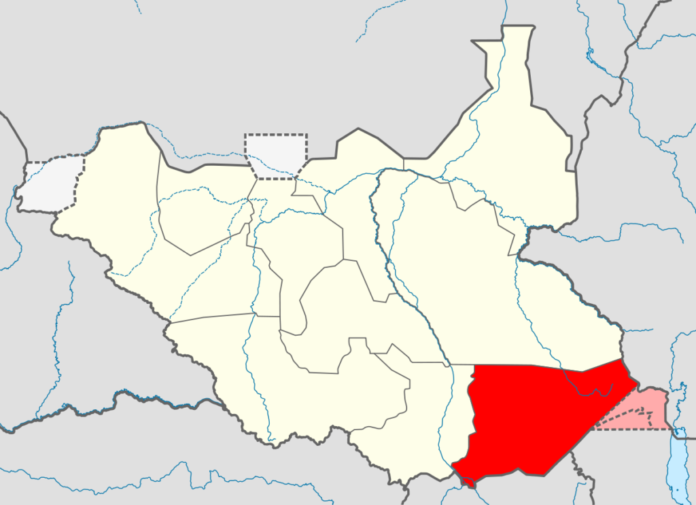 A group of armed men attacked on Sunday the office of the South Sudan Red Cross branch in Torit, Eastern Equatoria State and physically assaulted seven staff members and robbed them of their valuables.

John Lobor, Secretary-General of South Sudan Red Cross said this morning that they have suspended operation in the areas as a result of the violent attack on their staff. “We condemn this attack on our staff and volunteers. We have temporarily suspended our humanitarian activities in Torit,” Lobor said.

He added that “We are ready to engage in dialogue with the community on their concerns”.

Aid workers have faced assaults across the country, from Upper Nile to the Equatoria region including in Torit, Jamjang in Ruweng Administrative Area.

He called on the community leaders and state authorities to ensure the safety of their staff.

“We call on the community leaders and authorities to ensure the safety of our staff, and volunteers and the property and to facilitate the work of the Red Cross,” he appealed.

According to Red Cross Statement, the team which was attacked by the armed youth was helping the community to improve nutrition, access to health care, water, and sanitation as well as preventing sexual and gender-based violence.

According the recent UN report, the safety of humanitarian workers has worsened in South Sudan with nine aid workers killed and more than 300 violent incidents reported in 2020 alone.