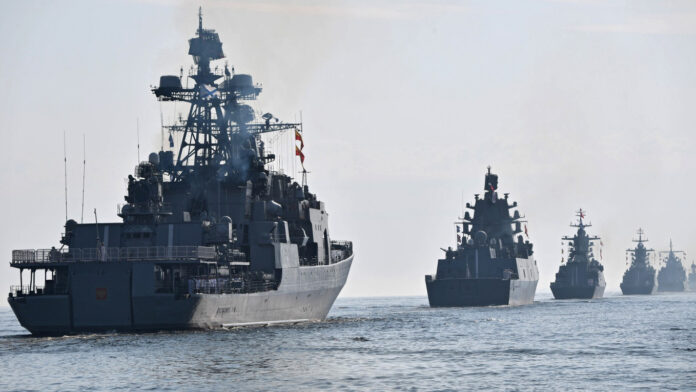 “Yes, we have seen these statements. We are in constant contact with the Sudanese side via diplomatic channels. We will work on this issue,” the Russian presidential spokesman pledged.

Sudanese Chief of the General Staff Muhammad Othman al-Hussein said in an interview with the Blue Nile TV channel on Tuesday that Khartoum would revise its naval base agreement with Moscow because some of its provisions were harmful to the country’s interests.