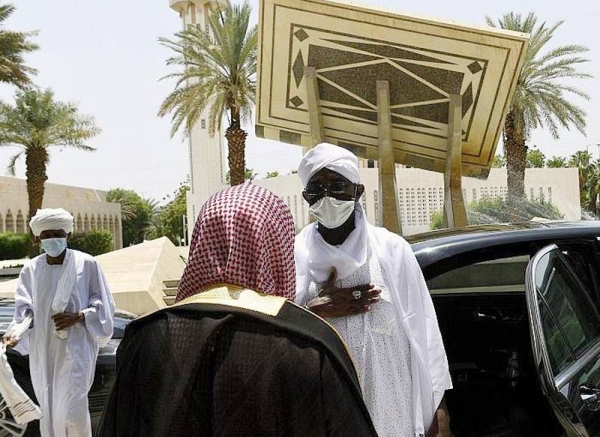 The Secretary General of the Complex Talal Bin Razen Al-Rehaily received the minister, who was then taken on a tour of the complex.

During the visit, the Sudanese minister and his accompanying delegation were briefed on the mechanism of work in the complex, the stages of printing the Holy Qur’an, along with all versions produced by the complex, in addition to the modern technologies used to serve the Holy Qur’an.

They were also briefed on the mechanism of publishing via electronic platforms in various languages to all parts of the world.

The Sudanese minister praised the various efforts being exerted by the Kingdom of Saudi Arabia to serve Islam and Muslims. — SPA