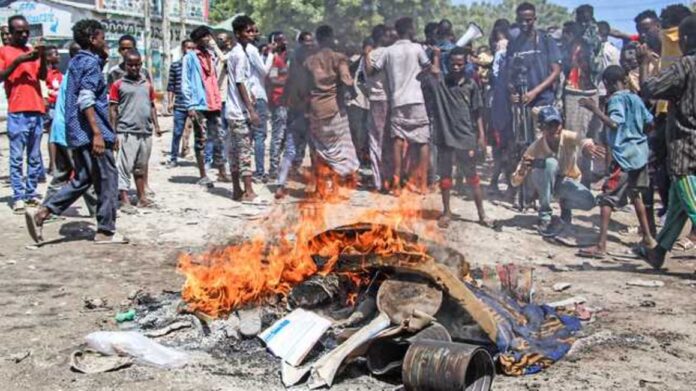 The political agreement signed in Somalia this past heralds not just a new democratic dawn but also one of equity and inclusivity by raising the quota of women in the formal political space to at least a third of the bicameral federal legislature.

With a provision for 30 percentage quota, it means Somalia must get at least 115 women into parliament, something it has failed to do in the past, despite having the quota set from 2012. In 2016, 80 women were selected for parliament, making 24 percent of the 329 seats in the combined houses.

Somalia, traditionally a conservative Muslim society usually elects its MPs indirectly by having clan elders nominate delegates who in turn vote for MPs. Under the altered arrangement, clan elders, predominantly male, will have to nominate delegates under supervision from electoral management bodies in the federal states and federal government.

Officials told The EastAfrican they hoped this will safeguard corrupt dealings in nomination, and elections.

The agreement endorsed the holding of indirect elections in 60 days, after a marathon set of talks led by Prime Minister Hussein Roble under the National Consultative Forum.