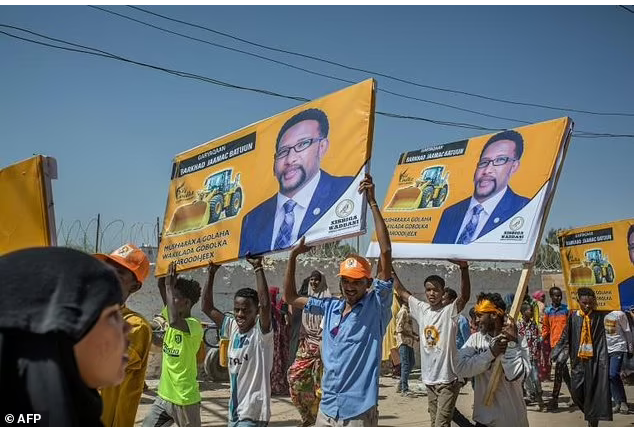 Opposition rally ahead of the vote: ‘This election was very competitive,’ said a police officer guarding a polling station

Voters in the self-declared republic of Somaliland cast their ballots Monday in elections that authorities say demonstrate the capacity for peaceful democratic elections in the troubled Horn of Africa.

More than one million voters were registered for the parliamentary and council elections in the breakaway northwestern region, which declared independence from Somalia 30 years ago but lacks international recognition.

Both votes were long overdue, and it was the first time national and local elections were held together, with long queues reported at some polling stations.

President Muse Bihi Abdi and the leaders of Somaliland’s two opposition parties called for an orderly vote as they cast their ballots in the capital Hargeisa.

“Somaliland votes for peace. It is an honour for our people (and) the Horn of Africa at large,” Muse posted on his official Twitter account.

Elections for the president are held separately and not due until Muse’s five-year term expires in late 2022.

Voters as young as 15 — the legal age of adulthood in Somaliland — were tasked with choosing from nearly 250 candidates running for 82 parliamentary seats, and about 1,000 contesting 249 councillor posts.

“This election was very competitive, and the turnout is amazing,” said Dahir Ahmed, a police officer guarding a polling station in Hargeisa.

“People started getting in line before daybreak, enthusiastically waiting to cast their votes. Security is tight… We’re looking forward to a peaceful end of voting.”

Both elections were years overdue — the last parliamentary ballot was in 2005 — so this vote represents “an important moment for democracy in Somaliland,” said a UK-funded independent monitoring team.

The national electoral commission conceded that delayed polls were a stubborn feature of past votes in Somaliland but that all “were conducted in a peaceful and inclusive manner, a very rare occurrence in this volatile Horn of Africa region.”

Somaliland’s orderly election and universal franchise stand in stark contrast to Somalia, which is barely held together by a weak central government in Mogadishu, and has not held a one-person, one-vote poll in 50 years. 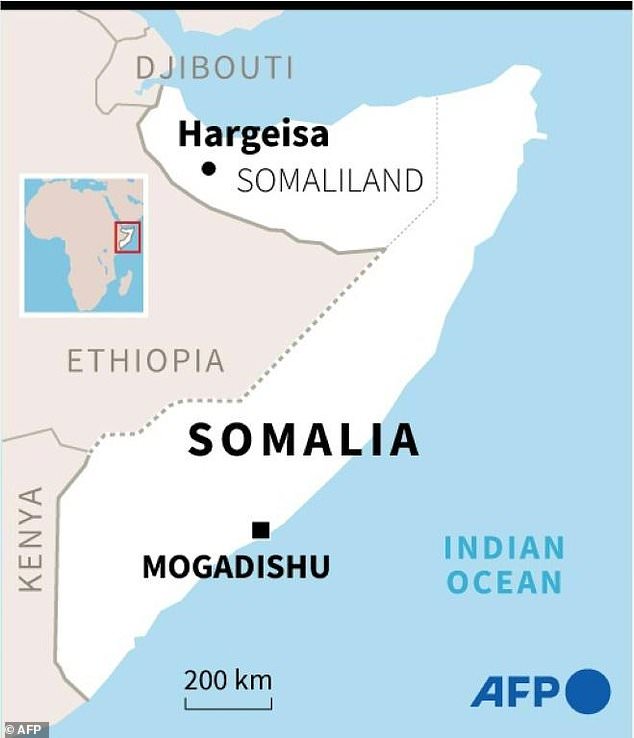 Mogadishu and the leaders of Somalia’s five semi-autonomous states this month agreed to hold long-overdue elections within 60 days, after a prior timetable collapsed because of violence.

The promised vote is indirect, like in past elections, with special delegates chosen by clan leaders who pick lawmakers, who in turn choose the president.

Somalia fiercely opposes Somaliland’s claims to independence and considers the region part of its territory, though in reality Mogadishu exercises little authority over its affairs.

Boasting a long coastline on the Gulf of Aden and a vast desert interior, Somaliland has a functioning government and institutions, its own currency, passport and armed forces.

But its quest for recognized statehood remains largely unrealized, despite the political stability and democratic governance it enjoys, setting it apart from some of its neighbors.