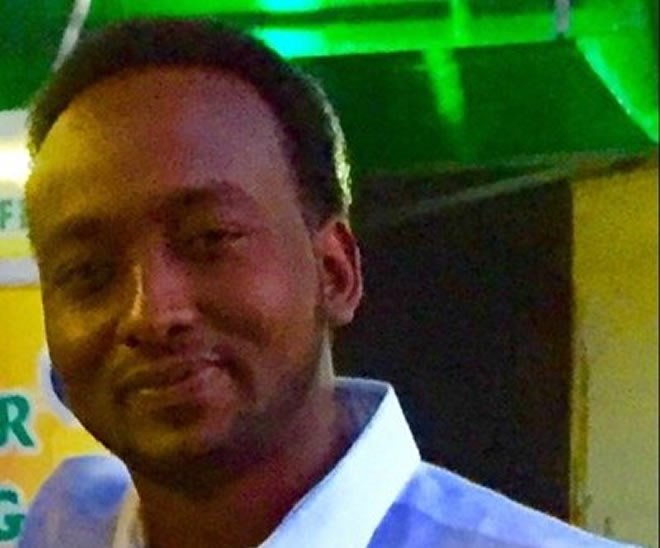 Mogadishu (HOL) – The body of Bashir Gabobe, a Somali-American engineer and entrepreneur, was found nearly 200km from Nairobi in a morgue on May 22, almost eleven days after being reported missing by his family and friends.

Gabobe, a 35-year-old structural engineer and CEO of Nairobi-based Infinity Development Limited, went missing on March 13; He was last seen leaving the Miale Lounge in the Lavington suburb of Nairobi at 5 pm on CCTV cameras.

His Range Rover was traced to Ngong Road and then Kibiku by the Range Rover dealership. It was later found burnt by Kenyan police, who attempted to retrace his steps.

Gabobe’s family reported the matter at Muthangari Police Station. His family also informed the US Embassy in Nairobi.

Bashir relocated to Nairobi, where he lived with his wife in the Lavington area.  His firm spearheaded many projects in Kenya and Somalia.