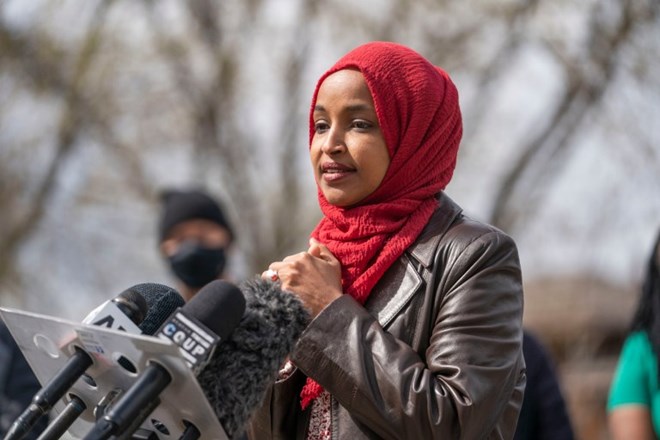 Temporary status for immigrants who have fled conflict is back on the table for some countries—but not for others.

President Joe Biden reinstated Temporary Protected Status (TPS) for people from Myanmar and Haiti starting May 25. But the designation is still up in the air for Somali nationals whose TPS status would expire September 17. Four members of Congress, including Representative Ilhan Omar (D-MN), signed onto a letter calling on the Biden administration to extend TPS protections for Somali nationals, too.

TPS prevents deportation for immigrants from select countries that have been designated too dangerous to return to by the federal government. TPS recipients also receive work authorization. However, the status is temporary and does not offer a path to citizenship. The Trump administration attempted to dismantle all TPS protections, but multiple lawsuits were filed and courts found that the effort had no legal basis. An estimated 2,135 people in Minnesota receive TPS.

“This is a life-and-death matter for so many people in my district and across the country,” Ilhan said in a statement to Sahan Journal. “The situation in Somalia is far from safe, and many TPS recipients live in fear and anxiety, not knowing whether they will be able to remain in a country they now call home.”

“Terminating TPS for Somalia would also have devastating consequences for U.S-citizen children of Somali TPS holders, as parents would be faced with the impossible choice to either leave their children behind or take them back to dangerous conditions in Somalia,” the letter says.

Federal law mandates that the administration decide on redesignation at least 60 days before TPS expires, making the deadline July 19 for a decision on Somali nationals.

The group of congressional leaders is also calling for at least a 180-day registration period and a culturally competent public education campaign to inform the Somali community.

The letter points to unrest in Somalia and COVID-19 as factors that pose a threat to people who would have to return to Somalia if their status expires.

According to a data collection organization, the Temporary Protected Status Advocacy Working Group, Minnesota has the highest concentration of TPS recipients from Somalia in the country.

Ilhan worked to expand TPS last year, but that extension would currently end in September. An extension would impact about 500 Somali TPS recipients. TPS designation for Somali nationals started in 1991.

The Department of Homeland Security announced that people from Myanmar can apply for TPS during a six-month window beginning May 25. The department authorized TPS due to the military coup in Myanmar. TPS does not allow entry for nationals from Myanmar. It only protects people who were already living in the United States on March 12, 2021.