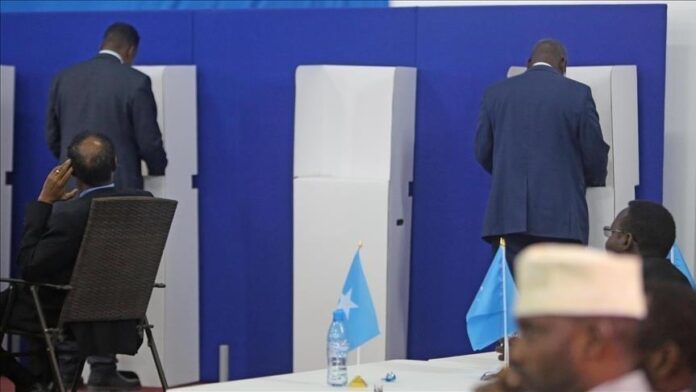 Political leaders in Somalia Thursday agreed to hold free, fair and inclusive elections within 60 days, ending a long-running political stalemate in the Horn of Africa country.

In a statement, the leaders announced they resolved the contentious issues surrounding the delayed elections.

A closing ceremony for signing the election deal was attended by Somali President Mohamed Abdullah Mohamed, speakers of the two houses of the parliament, and international partners. The ceremony was held at Afasiyoni Tent, located at the heavily fortified Adan Adde International Airport in Mogadishu.

“I would like to commend the Presidents of the Federal Member States and the Governor of Banadir who have truly shown a great degree of flexibility, compromise, patience, and leadership that have enabled us to resolve outstanding issues within a short period of time,” Roble told the ceremony, describing the election deal as a “historic” moment.