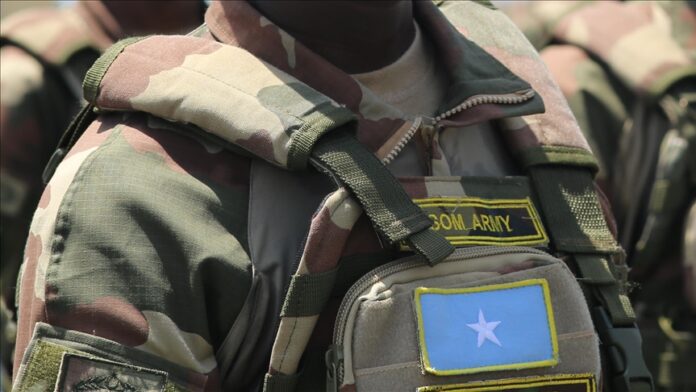 Six villages in Somalia’s Middle Shabelle region have been taken back from al-Shabaab terrorists, the country’s military said on Wednesday.

Jowhar is a strategic agricultural town that is some 90 kilometers (55 miles) from Somalia’s capital Mogadishu.

The army will continue its operations against the terror group in the region, spokesperson Col. Ali Hashi told Somali military radio.

The military offensive against al-Shabaab comes as Somalia’s prepares for elections this year, with the federal government and regional leaders currently engaged in talks to resolve a deadlock over the polls.