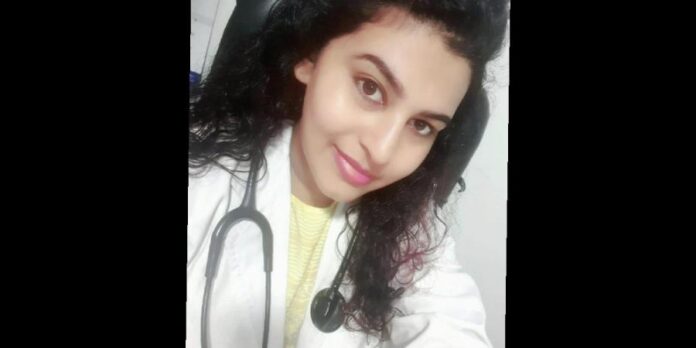 The debate began with a Facebook post from the rationalist thinker C Ravichandran who found no merit in celebrating the incident.

The act of a Hindu doctor reciting Islamic prayer for a sinking Muslim patient has ignited a debate on social media between a section of believers and atheists with the latter branding it an ‘unprofessional and unethical act.’Dr Rekha Krishnan, a doctor from Pattambi, had won praise from all over the country for her ‘humane’ act of reciting ‘Kalima’ for a Covid patient at the hospital. Renowned personalities including Shashi Tharoor had tweeted that her act was the ‘Kerala model of humanity.’

The debate began with a Facebook post from the rationalist thinker C Ravichandran who found no merit in celebrating the incident.“It is our moral obligation to make the last moments easier for dying persons. If the physician had helped the patient feel less pain and more comfort, it would have been praiseworthy. Dragging one’s own religious delusions to the ventilator, that too without the consent of the patient, is neither ethical nor professional. I don’t see any merit in leaking this whole ‘private story’ to the public either,” he said.

He said it was obvious that the story was celebrated as ‘unique’ because of some external reasons, and not for the humaneness of the act alone.“We can see more humane acts around on a daily basis. To me, the reason to celebrate this story as an out-of-the-world stuff is hollow and cosmetic in character,” Ravichandran said. He wanted to know whether the doctor believes in the prayer she chanted, which says Allah is the only god.

“How can someone perform something he/she doesn’t really believe in? The very act lacks emotional involvement. Emotional honesty warrants one to be true to oneself and others rather than ‘perform’ as per demands,” Ravichandran said. Sunni leader Abdul Hameed Faizi, who was among the first to congratulate the doctor, said he fails to understand the mentality of the atheists.

“The doctor has done everything possible as per medical science. The next step is to ameliorate the pain of the patient. The doctor had gone for a psychological approach at that juncture. There is nothing wrong legally and ethically from the part of doctor. She did the best possible thing for a patient who was in the sinking stage,” he said. He wanted to know what alternative the atheists would suggest in such a situation. “Will they let the patient suffer pain till the last moment?” Faizi asked.