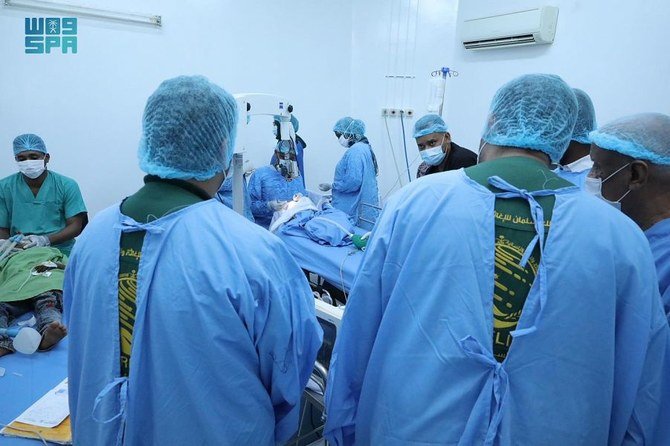 The Saudi Ambassador to Sudan Ali bin Hassan Jafar as well as the Chairman of the Advisory Board of the Sudanese Health Ministry Dr. Khaled Hashem attended the launch, along with the regional director of Al-Basar, Dr. Al-Aas Ahmed Kamel.

Hassan Jafar said Saudi Arabia supported Sudan in all of its obstacles, stating that the Saudi-Sudanese relations are eternal and firmly rooted, and that humanitarian efforts from the Kingdom are a symbol of the growth and development of the relations.

“Through the establishment of the King Salman Relief Center, the Kingdom has renewed its commitment to its humanitarian and relief efforts and fulfilled its global responsibilities, which made it at the forefront of donor countries in facing health and environmental disasters and conflicts.”