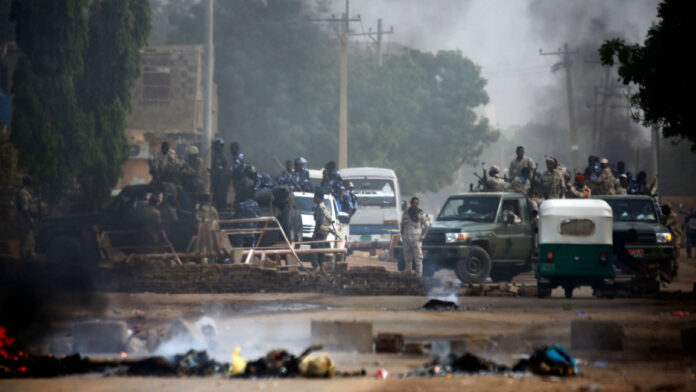 At least five people were killed and more wounded in renewed clashes between rival tribes in a Sudanese coastal city Monday.

Tensions in Port Sudan between the Beja and Bani Amer groups escalated into a bloody confrontation, wounding several more people.

The Security Committee of the Red Sea State said in a statement obtained by The New Arab’s sister site that it was able to contain the clashes. It urged all citizens to preserve peace in the area, vowing to crack down on outlaws.

This latest round of violence comes months after 25 people were killed and dozens more wounded in August, when the Bani Amer and Nuba tribes clashed.

The UNHCR announced earlier this year that tribal clashes in Sudan’s Darfur region have killed at least 250 people and displaced more than 100,000 people since erupting in early January.

Sudan is on a fragile path to democracy after a popular uprising led the military to overthrow dictator Omar Al-Bashir in April 2019, after nearly three decades of rule. A joint military-civilian government is now in power.