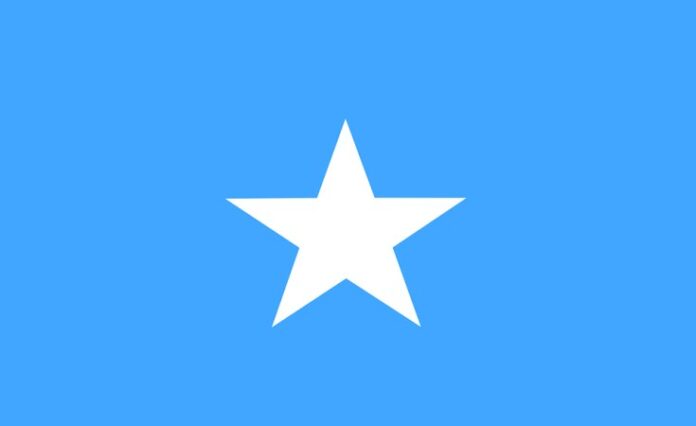 Somali leaders will meet on Saturday in Mogadishu to discuss the electoral calendar.

The National Consultative Forum, comprising the Federal Government of Somalia (FGS) and the Federal Member States (FMS), was initially scheduled for Thursday by Prime Minister Mohamed Hussein Roble. It was, however, pushed to Saturday after some leaders failed to arrive on time.

Leaders began arriving in the capital on Wednesday, some arrived on Thursday and others are expected on Friday after confirming that they would attend the election talks.

“Once a full house is secured, the meeting is going to start on Saturday,” Government Spokesman Mohamed Ibrahim Moalimu said on Thursday.

The first leader to arrive was the President of Galmudug State, Ahmed Kariye Qoorqoor, who flew from Galkayo town, 750 km north of Mogadishu, and arrived at the Aden Abdulle International Airport on Wednesday evening.

On Thursday, Madobe expressed optimism on the meeting saying, “We must be here, all of us, to ascertain that elections are held in Somalia.”

Earlier, PM Roble said he anticipates that the meeting would be a success and culminate in “leading the country to a mutually agreed, transparent election.”

On Thursday, countries and organisations supporting Somalia also expressed optimism that the talks would result in consensus on the carrying out of elections, and would enhance peace and security in the country.

United under Somalia’s International Partners (SIP), the group’s statement said, “We commend Prime Minister Mohamed Hussein Roble for convening the summit and look forward to his continued leadership in the electoral process, including electoral security.”

The SIP members include organisations such as the United Nations, African Union, European Union and the Intergovernmental Authority and Development. It also includes Japan, Ireland, Turkey, the UK and the US.

The group urged Somalia leaders to make constructive compromises to quickly reach an agreement so that the country can swiftly organise elections based on the September 17, 2020 agreement.

Somalia was to have an election to choose legislators for both its Upper and Lower Houses of its parliament in November and December 2020, but the process was delayed due to squabbles. It also failed to hold presidential elections in February this year.