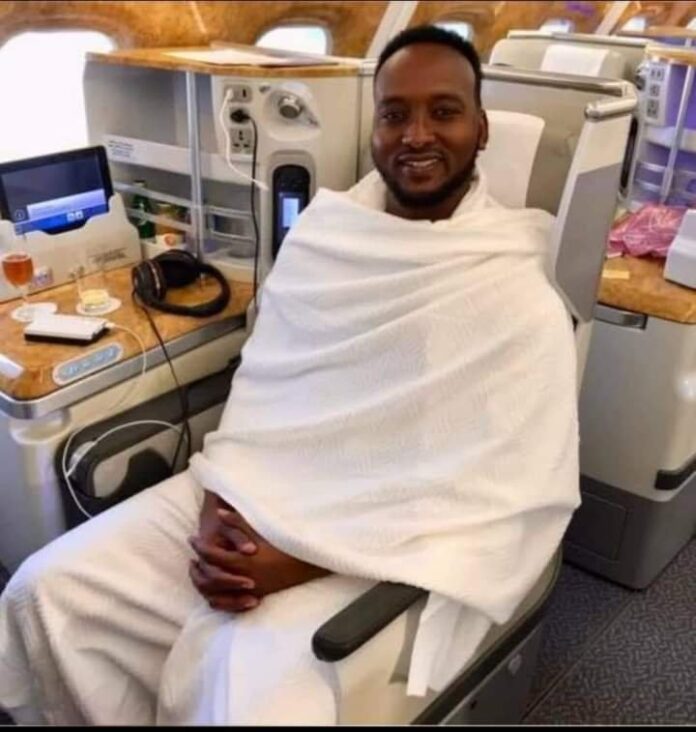 Somali-American businessman Bashir Mohamed, whose mutilated body was discovered in Kirinyaga a week after disappearing, died from bare hand strangulation according to an autopsy report released on Monday.

The report further showed that he was tortured before death as the body bared marks of injuries from blunt trauma and burns on various body parts.

His toenails had been plucked off suggesting further torture before he was murdered and his body dumped into a river in Mwea, Kirinyaga County.

Bashir was set to be buried at 4pm according to Muslims traditions.

His body was positively identified by his family on Sunday, days after it was taken to the morgue.

He was declared missing on May 15 and a missing person report filed at Muthangari Police Station.

The businessman was last seen on the evening of May 13 at an entertainment lounge in Nairobi’s Lavington area.

His vehicle was later found burnt in Kibiku area in Ngong, Kajiado County.

“Even as Bashir rests, the family shall not rest until justice has been served and those responsible for his death brought to book,” his family said in a statement.