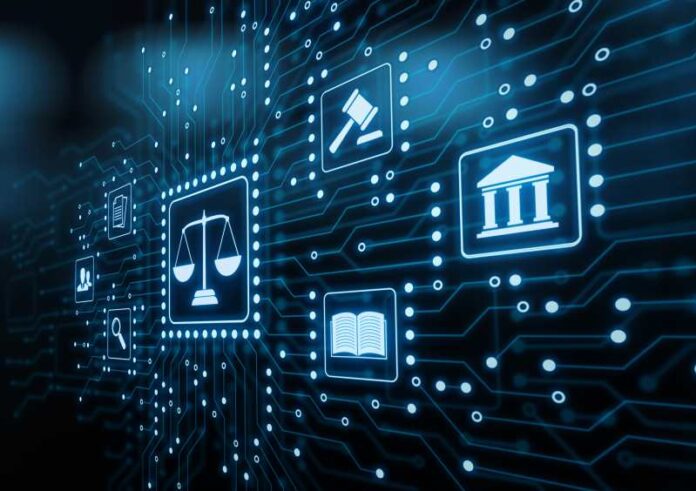 An FBI employee allegedly made off with top-secret documents, keeping them in her home for more than a decade.

An FBI analyst with top-secret security clearance illegally squirreled away national-security documents related to Osama bin Laden, al-Qaeda, cybersecurity and more in her home for years, the feds say.

Kendra Kingsbury, who was working in the FBI’s Kansas City Division until being put on leave in December 2017, has been indicted by a federal grand jury for allegedly routinely removing numerous documents from their safekeeping at the office, over and over during the period between June 2004 to Dec. 15, 2017.

“The breadth and depth of classified national security information retained by the defendant for more than a decade is simply astonishing,” said Alan Kohler, junior assistant director of the FBI’s Counterintelligence Division, in a statement.

“The defendant, who’s well trained in handling classified information, put her country’s sensitive secrets at risk. The FBI will go to great lengths to investigate individuals who put their own interests above U.S. national security, including when the individual is an FBI employee,” according to the indictment.

Kingsbury was an intelligence analyst for more than 12 years in Kansas City, until she was placed on suspension in December 2017. She had been assigned to several different FBI “squads” during that time, dedicated to areas including illegal drug trafficking, violent crime, violent gangs and counterintelligence. The federal indictment charges Kingsbury with two counts of having unauthorized possession of documents relating to the national defense.

Count one of the federal indictment relates to documents classified at the secret level that deal with counterterrorism, counterintelligence and cyber-threats. They include details on the FBI’s nationwide objectives and priorities, including specific open investigations across multiple field offices.

“In addition, there are documents relating to sensitive human source operations in national security investigations, intelligence gaps regarding hostile foreign intelligence services and terrorist organizations, and the technical capabilities of the FBI against counterintelligence and counterterrorism targets,” according to the indictment.

The second count deals with efforts to collect intelligence on terrorist groups, including information about al-Qaeda members on the African continent and a suspected associate of bin Laden.

“As an intelligence analyst for the FBI, the defendant was entrusted with access to sensitive government materials,” he said. “Insider threats are a significant danger to our national security, and we will continue to work relentlessly to identify, pursue and prosecute individuals who pose such a threat.”