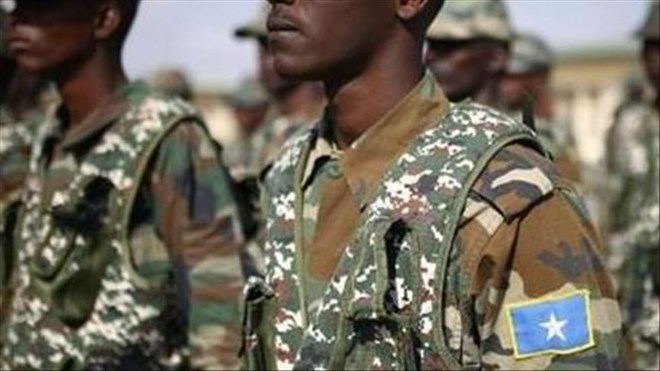 MOGADISHU – At least six al-Shabab militants were killed on Thursday in an operation in the southern region of Lower Shabelle, a military officer confirmed.

Nouradin Moalim Hussein, a senior commander of the Somali National Army, told the journalists that the army launched an attack on a base run by al-Shabab in Janale.

“There was stiff resistance from al-Shabab fighters, but we overpowered them, killing six of them,” Hussein said, noting that the area is under full control of the Somali forces.

The latest incident comes amid sustained operations by the Somali army in southern regions where the militants are still in control of the rural areas, conducting ambushes and planting landmines.