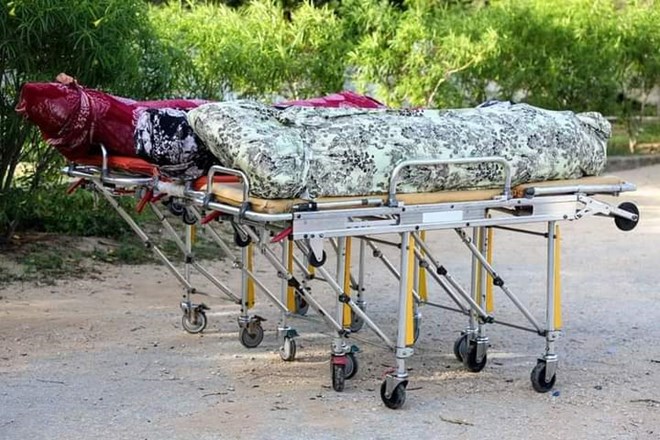 MOGADISHU — At least three people were killed on Friday in a roadside blast in the Garasbaley neighborhood on the outskirts of Somalia’s capital Mogadishu, police officials and witnesses said.

An officer who declined to be named told Xinhua that a bomb planted at the roadside went off as a convoy carrying the commissioner of Garasbaley was passing by.

“The commissioner and two of his bodyguards died in the blast,” said the officer.

Witnesses told Xinhua that they heard a heavy blast.

“As we were going out of a mosque, we heard a huge blast; people said government officials have died in the blast,” Daud Heyle, a witness said.

No group has claimed the responsibility for the latest attack.