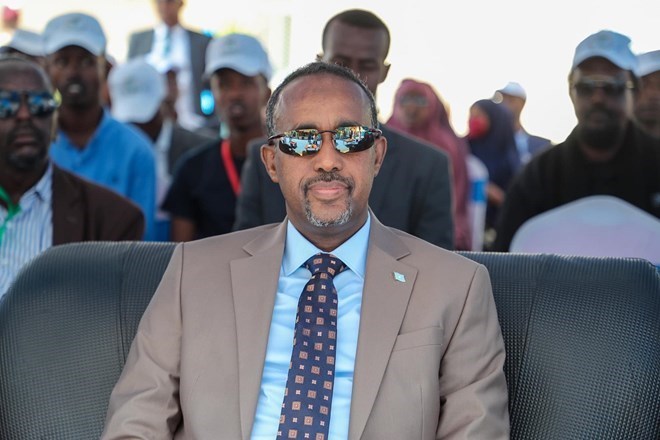 Mogadishu (HOL) The United Nations urges all Somali leaders to participate in good faith in implementing the September 17 agreement.

UN officials in Somalia have met with Prime Minister Mohamed Hussein Roble and representatives from the Federal Member States in recent days.

“Compromise and consensus are needed for Somalia to move forward for the benefit of all Somalis. Prime Minister Mohamed Roble and other Somali leaders have strong UN support for a successful Somali-led National Consultative Conference on Elections.

A consultative election meeting chaired by the prime minister scheduled for today is likely to be delayed.

Several FMS leaders, including Jubaland President, Ahmed Madobe, were already in Mogadishu by Thursday. The leaders of Hirshabelle and Puntland are expected to arrive in the capital on Friday.

The PM said the federal government is confident ahead of the consultative electoral talks despite past failures.

“I am optimistic that it commences smoothly and ends satisfactorily so that the country goes to transparent and mutually agreed upon elections.”