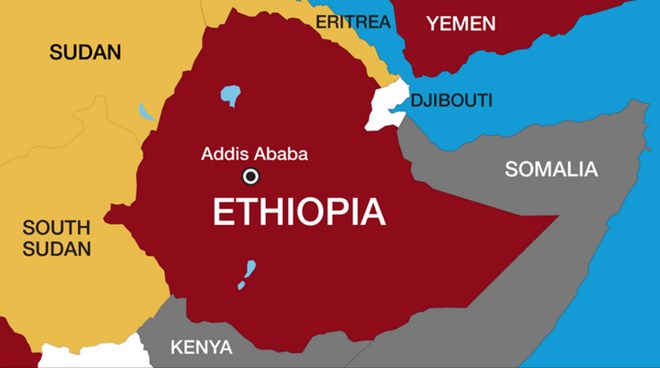 The National Electoral Board of Ethiopia (NEBE) announced that the 6th General Election will be held on June 21, 2021.

NEBE Communication Advisor, Soliana Shimelis told journalists that the election will be conducted in places where voter registration has been finalized.

Accordingly, voting will not take place in seven constituencies of the Somali region where complaints were submitted and Harari regions, Metekel Zone, and other places that have security problems.

The advisor said the last voting day was postponed in order to recruit and train election officers and distribute the necessary logistics.