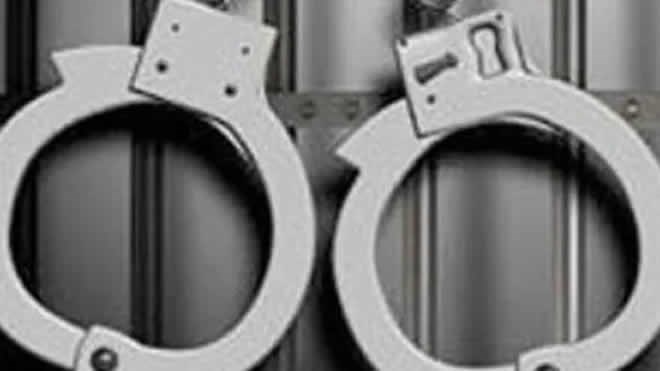 A taxi driver and two of his friends on Monday beat to death a 50-year-old Kenyan man after a tiff over the travel fare, the Delhi Police said on Tuesday after arresting the suspects.

The suspects dumped the body of the victim, Jama Said Farah, near a hotel close to the Delhi Airport and took away his luggage to ensure be couldn’t be identified. However, the victim’s cellphone helped the police crack the case, said Rajeev Ranjan, deputy commissioner of police (IGI Airport).

Farah arrived in India two weeks ago to get a heart condition treated at a facility in the Capital, the police said. However, the treatment was cancelled due to the pandemic, Ranjan said.

He said the police received a call on Monday reporting an unidentified man’s body lying near a hotel close to the airport. The police found a cellphone next to the body and checked the last dialled number, which belonged to a travel agent.

“The travel agent confirmed the victim’s identity and said he was to fly back to Kenya via Somalia on Monday. The agent booked tickets for him,” said Ranjan.

The police soon received a call from Farah’s daughter who revealed that the victim was off-loaded from a flight since he was going to Kenya via Somalia, but did not have a Somalia visa.

“So, the man decided to stay at a hotel in Mahipalpur. He hired a cab from Terminal 3. Before departing, he sent the taxi’s registration number to his daughter,” the DCP said.

The cab, driven by one Virender Singh, was also occupied by two of his friends — Gopal Singh and Dilbagh, who goes by a single name.

The cab was hired for ₹500, but there was a dispute over the fare along the way. “During the quarrel, the three of them thrashed Farah and left his body near a hotel. They took his luggage away so that he couldn’t be identified,” said the DCP.

But since the victim’s daughter was able to provide the cab number, the police went on to nab the three suspects from south Delhi’s Rangpuri area, where the three lived.