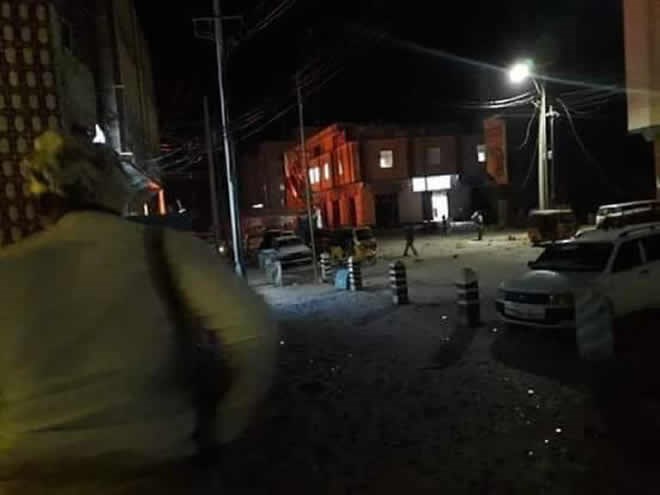 The three would-be attackers were said to be travelling in an auto-rickshaw in the southern part of the city when they were shot dead near a police checkpoint. Puntland Police shot all three, and attackers detonated the suicide bomb.

“Three suicide bombers were planning to blow themselves up, but the Galkayo Police Force prevented them. The attack happened in the Wadajir neighbourhood near the Ambas Hotel in Galmudug, and the terrorists were killed on the scene,” said a police spokesman.

Police say there were no other casualties or injuries.

There has not been any claim of responsibility.