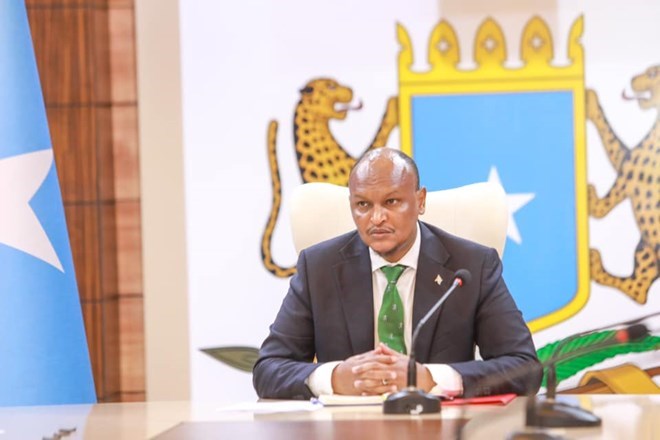 Somalia has denied reports that the resumption of diplomatic relations with Kenya stems from an oil-sharing agreement on the offshore.

Kenya’s The Star newspaper claimed to have seen a redacted agreement between Kenya and Somalia due to be signed in Doha soon. This would see the two states split oil revenues 50:50.

The Star cited Qatari support for the deal. In particular, it noted links between the Middle Eastern state and Eni and Total.

Somali Deputy Prime Minister Mahdi Gulaid denied that such a deal had taken place. Suggestions that Kenya and Somalia would split revenues are “baseless and untrue”, he said.

Somalia continue to wait for a judgement from the International Court of Justice (ICJ) on the demarcation of the offshore boundary, the politician said.

The ICJ heard Somalia’s case in mid-March. It will provide a public ruling at some point. Gulaid led the Somali delegation.

Kenya opted to drop out of the ICJ case before presenting final arguments. It alleged unfairness in the way in which the ICJ was handling the case.

Total and Eni both have stakes in the Lamu Basin, under licence from Kenya. Qatar Petroleum signed up with the two companies to work in the area, in 2019.