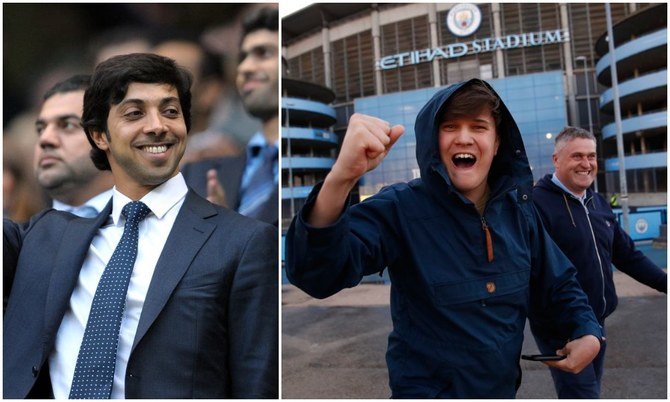 City have received an allocation of 6,000 tickets for the May 29 showpiece against Chelsea in Porto and Sheikh Mansour has said all those travelling on the official package will see their costs covered.

Fans are permitted to stay in the country for just 24 hours — subject to furnishing a negative coronavirus test — due to COVID-19 protocols.

“Thousands of City supporters will benefit from the initiative which is designed to ease the financial pressure on fans who have faced — and are still facing — challenging circumstances due to the impact of the COVID-19 pandemic,” a club statement read.

“The COVID inflated costs, combined with necessary but expensive PCR testing, would have rendered the trip to the final unmanageable for many of those supporters lucky enough to qualify for a ticket.

“Due to the necessary Covid related restrictions in place, the majority of fans wishing to attend the historic first final for the Club, are required to do so within a 24 hour trip, meaning that His Highness’ initiative will fund the transport of several thousand City fans on the official travel package on the day of the final.”