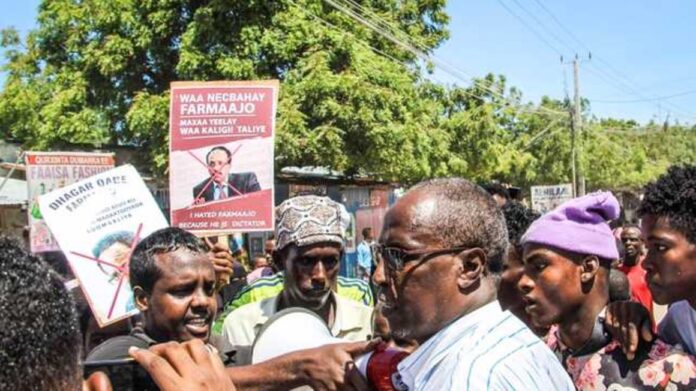 The African Union Peace and Security Council is this week expected to discuss Somalia’s rejection of the continental body’s special envoy whom President Mohamed Farmaajo claims is biased.

Former Ghanaian President John Mahama has been unable to take the job of AU High Representative for Somalia in the wake of a diplomatic tiff between the country and neighbouring Kenya.

Officially, the African Union says it is consulting members to determine the next step, but the continental body has also expressed concerns about Somalia’s decision to defy a 55-member body’s decision to offer help, ironically, initially requested by Somalia President Mohamed Abdullahi Farmaajo.

A spokesperson for the Democratic Republic of Congo President Felix Tshisekedi, chairman of the African Union, told The EastAfrican that member states will decide how Mr Mahama can be involved.

“On these issues, the AU presidency does not decide unilaterally. It consults the Commission and the AU Peace and Security Council,” said Zenon Mukongo, who sits on President Tshisekedi’s advisory Panel of Experts on African matters. “The president has postponed the meeting of the Council, which was to be held Wednesday. The AU position will be known after this meeting.”

This week, the AU said the AU Peace and Security Council will issue a stand when its 15-members meet.