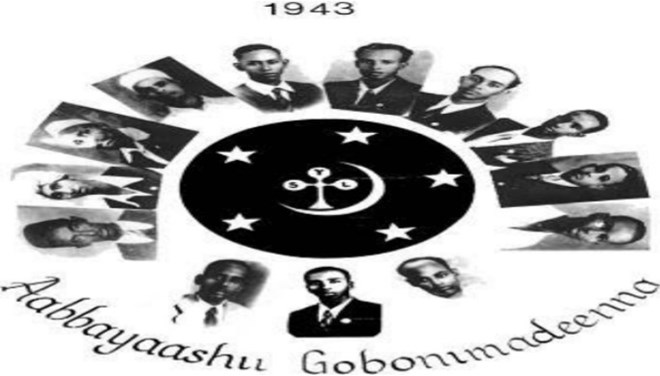 Mogadishu (HOL) – Somalia is celebrating Somali Youth Day on Saturday. This annual event commemorates the founding of the Somali Youth League and marks the beginning of Somalia’s struggle for independence.

Founded seventy-eight years ago on May 15, 1943, by 13 young activists, the SYL was Somalia’s vehicle for independence and first political party. Nearly all of Somalia’s earliest presidents and prime ministers rose from within the SYL ranks.

The day is usually celebrated with a youth march through Somalia’s capital city, but major festivities were cancelled this year.

Somalia’s PM, Mohamed Hussein Roble, released a statement where he called on the youth to take a page out of the Somali Youth League and build a democratic state in their country.

“Congratulations on Somali Youth Day on May 15. I urge our youth to take part in the rebuilding & democratization of our country. You have innovative thinking that can contribute to a clear vision that can change Somalia, just like the SYL heroes.”

Somalia is a young nation with close to 70 percent of the population under 30.