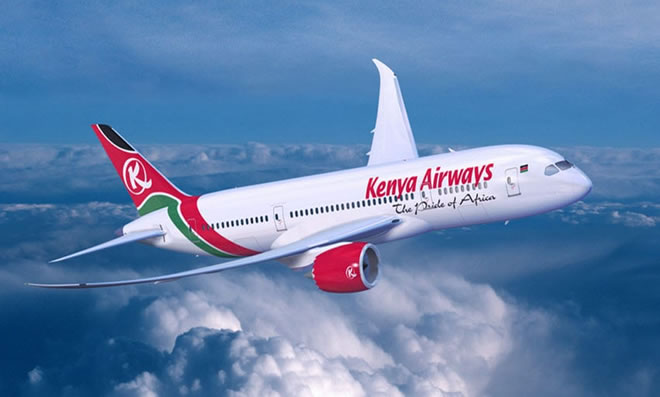 Kenya Airways (KQ) has Wednesday announced plans to halt the launch of flights to Hargeisa, Somaliland.

Through a statement, KQ said the plans were put on hold pending requisite approvals and clearances.

“We currently do not have any flights in operation contrary to information circulating on social media,” KQ noted.

This comes days after Kenya restored diplomatic relations with Somalia after mediation by the Qatari Emir, Sheikh Tamim Al Thani.

In a statement to newsrooms, Kenya’s Ministry of Foreign Affairs confirmed an earlier statement by the Somalia authorities which said it was resuming the relations in keeping with the interests of good neighbourliness

The statement by the ministry further said the Kenya government looked forward to further normalization of relations by the Somalia authorities including with regard to trade, communication, transportation, people to people relations and cultural exchanges.

The resumption of relations comes amid a maritime boundary row between the two countries.

The Kenya government thanked the international community for the continued support and in particular the government of Qatar for the efforts in normalizing relations between Kenya and Somalia.

“The Ministry of Foreign Affairs acknowledges the continued support that has been extended from the international community, and in particular the Government of Qatar, in efforts to normalize the diplomatic relations between Somalia and Kenya,” the statement read.

In December 2020 the former Somali President accused Kenya of interference in Somalia’s internal affairs in a diplomatic row which resulted in Somalia cutting diplomatic ties with Kenya.

Kenya dismissed the claims as unfounded.