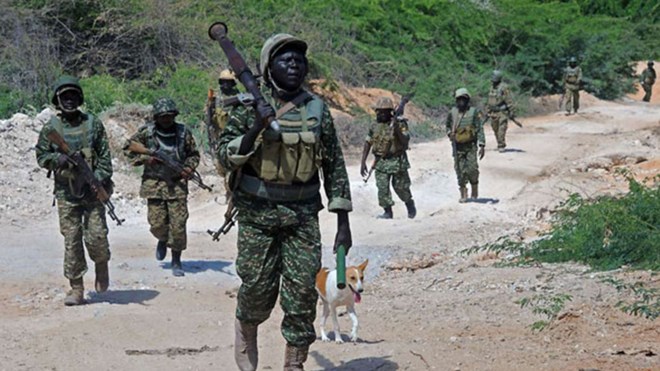 The African Union says its mission in Somalia, commonly known as Amisom, will get an extension on its mandate to December 31 this year, ending security uncertainties as the country heads to elections.

The decision was reached on Tuesday during a meeting of the 15-member AU Peace and Security Council. A statement issued after the meeting said there had been a general agreement to extend the Mission’s mandate.

“At today’s AUPSC [meeting], [the] Council reached a consensus to extend the mandate of Amisom until 31st Dec 2021,” the Council said.

As the AU’s standing decision-making organ for the prevention, management and resolution of conflicts, the Peace and Security Council includes 15 members elected on rotational basis for three years. It currently includes Kenya, Djibouti, Ethiopia, Egypt and Nigeria. Others are Algeria, Benin, Burundi, Cameroon, Chad, Ghana, Lesotho, Malawi, Mozambique and Senegal.

The decision will now be transmitted to the UN Security Council, which grants the actual mandate to Amisom, for a vote later this month.

Amisom, which has been in Somalia since 2007, was formed by the AU to stabilise the nascent transitional federal government of Somalia. Since then, its mandate has been extended nearly every year, owing to the security problems posed by the militant group, al-Shabaab.

This year, the AU and UN’s plan was for the troops serving under Amisom to begin withdrawing gradually and, by December 2021, be out of the country, with the exception of technical personnel.

However, the AU slowed down the departure after political stakeholders in Somalia failed to agree on a political calendar to hold indirect elections before February 8 as earlier scheduled.

With tensions rising in Mogadishu last month, the AU Peace and Security Council further directed Amisom to monitor Somali troop movements, and delayed the exit procedures for some of the troops.