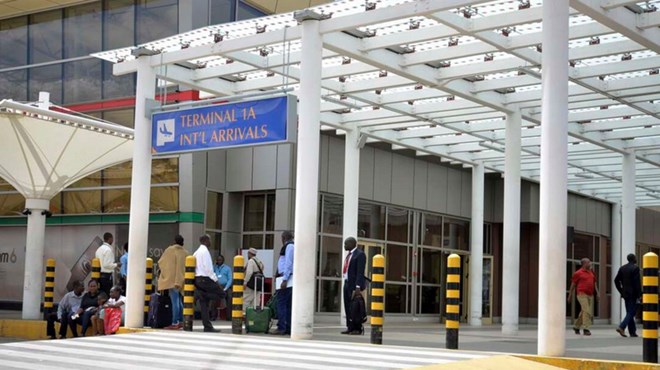 Kenya has allowed two aircrafts to fly to Somaliland to deliver electoral material in spite of a ban on air traffic with Somalia.

A diplomatic clearance MFA/PRO.91/002 (052) on Thursday said two aeroplanes operated by Astral Aviation will be allowed to deliver the material from the Jomo Kenyatta International Airport, Nairobi, through Djibouti and to the Somaliland capital Hargeisa.

A MacDonnell Douglas DCC-9F and a Boeing B727-727F, both registered in Kenya, will be permitted to deliver the material between May 13 and 15 with a possibility of extension should there be delays.

“Kindly note that the clearance is granted with a 72-hour window to cater for any delays,” the note from Kenya’s Foreign Ministry to the Somaliland Liaison Office said on Thursday.

Somaliland, the breakaway region that considers itself independent of Somalia, is due to hold local and parliamentary elections on May 31 in a further signal of its growing democracy.

But Somalia is currently in the deep of a political stand-off, with parties yet to agree on the date or venues of elections, three months since the expiry of President Mohamed Farmaajo’s four-year term.