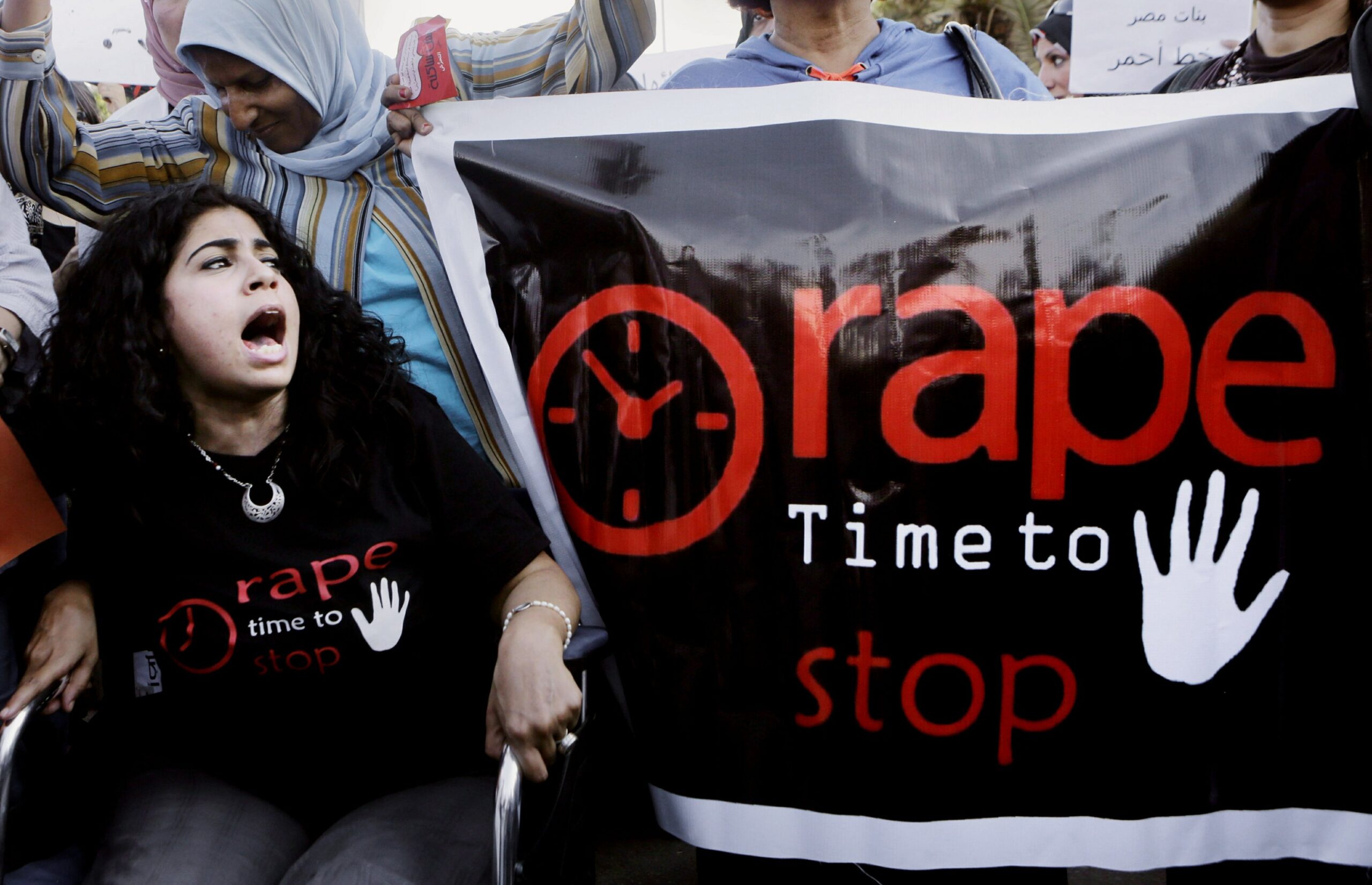 Prosecutors in Egypt have ordered the release of a group of men accused of gang raping a young woman in a luxury hotel in 2014.

They cited insufficient evidence to sustain a trial. They also said there were “contradictions” that “appeared in the testimonies of witnesses about key facts of the incident”.

The allegations surfaced online last year after being reported by an Instagram account pursuing justice for victims of sexual violence.

The alleged rape is said to have involved up to six young men from wealthy families drugging and raping a woman after a party at Cairo’s five-star Fairmont Nile City Hotel.

There was public anger last year fuelled by an apparent inaction by the authorities.

Hundreds more women shared their experiences of sexual assault and harassment, putting pressure on the authorities to act.

The prosecution then said it had issued arrest warrants and travel bans in connection with the case.

On Tuesday, it said it had investigated the matter for nine months before reaching its conclusion – but noted that it could reopen the case in case there was more evidence.

The prosecution said it had listened to the victim, questioned a witness who was in the hotel suite and 39 other witnesses over the incident.