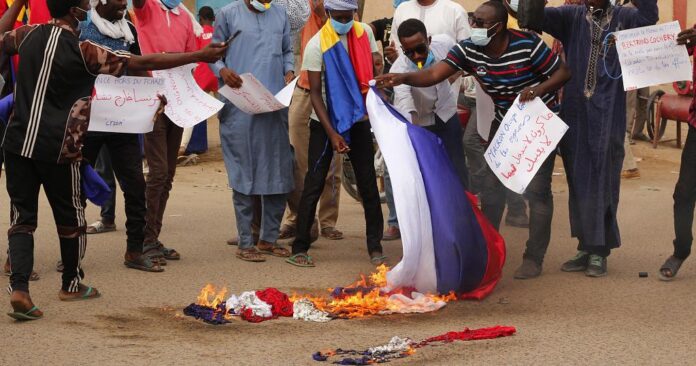 The Committee of the African Union on Chad announced it will hold its initially postponed meeting this Friday.

The meeting was initially planned for Monday and Tuesday this week but was postponed due to technical issues.

Initial reports indicated that the AU commission team in Chad was divided on what measures to take on the Chadian Transitional team also known as the TMC led by Mahamat Idriss Déby, the son of the late president, at its head, holding almost all the power.

The opposition team known as the Wakit Tama means “the time has come” in Chadian Arabic, had previously organized deadly protests in recent weeks calling for the resignation of the interim government.

Their first day of demonstrations on 27 April, lead to 15 deaths, according to Wakit Tama, 6, according to the authorities, and more than 700 arrests.

The group is now calling for new protests on May 19.

The Chadian interim government has continued to downplay the recent protests with its minister of communication Abderaman Koulamallah saying that there is no reason to question the transitional process.

He further claimed that the discontent was just from a few quarters of N’Djamena and that the police were on their legal right to bring order.

Other opposition groups have vowed to join the movement in the coming week to put more pressure on the military Junta government.

Wakit Tama members include human rights organizations, trade unions and opposition political parties who do not recognize the new transitional authorities and are constantly calling for mobilization.