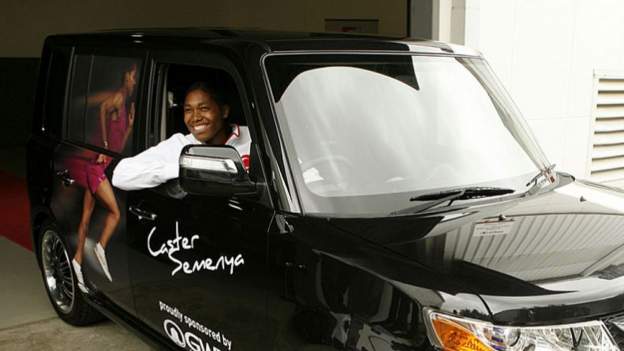 Double Olympic champion Caster Semenya has been ordered to complete 50 hours of community service after pleading guilty to reckless driving.

The world-beating 800m runner entered a guilty plea at Pretoria magistrate’s court last week, and was granted bail of 500 rand ($35; £25).

The case was then postponed to allow for an assessment and report from the National Institute for Crime Prevention and the Reintegration of Offenders (Nicro).

Nicro is often used in cases involving first-time offenders and minors, and focuses largely on restorative justice over punishment.

If she does not complete her community service, she will have a criminal record which may affect her sporting career.

Ms Semenya, who is 30 years old, has not publicly commented on the matter. The case returns to court in August.