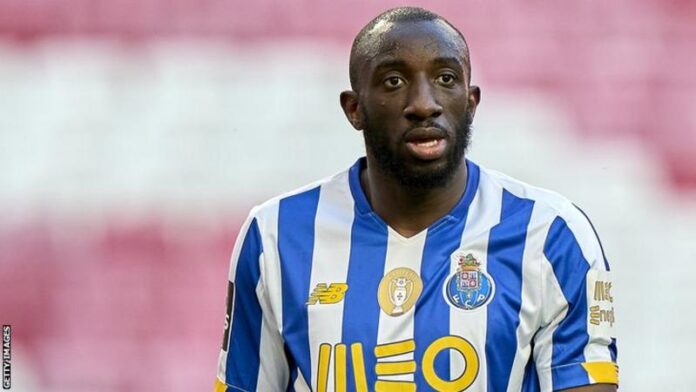 Mali striker Moussa Marega says he and his new Saudi Arabian side Al Hilal share a couple of things in common.

His comments came as he sealed a move to the three-time Asian champions from Portuguese giants Porto.

The 30-year-old, whose Porto contract runs out at the end of the 2020/21 Primera Liga season, has signed a three-year deal to join from next season.

“In 1991, I was born in the French city of Les Ulis and in the same year, Al-Hilal won their first continental title,” Marega said during his unveiling.

“These two stories continue to excite and they crossed again in 2020 when Al-Hilal won a hat-trick [domestic treble] in Saudi Arabia and I did the same in Portugal (with Porto).

France-born Marega moved to Porto from rivals CS Marítimo in January 2015 and has since scored 72 goals and provided 33 assists in 190 appearances for the Dragons.

His successful spell at Estadio do Dragao has earned him the 2018 Porto player of the year, two league titles, the 2020 Portuguese Cup and Super Cup.

The subject of a racist abuse in February 2020, he scored six goals in the 2018-19 European Champions League to emerge joint-third highest scorer that alongside Cristiano Ronaldo and Sergio Aguero that season.

At international level, Marega has three goals in 25 appearances for the Eagles of Mali and represented the West African nation at the 2017 and 2019 Africa Cup of Nations tournaments.