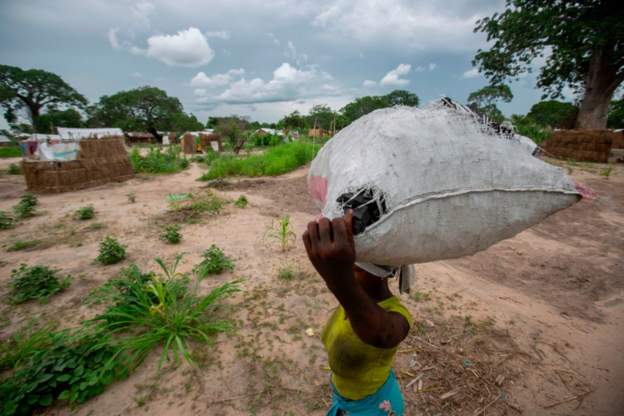 A group of Mozambican business owners in South Africa has collected eight tonnes of aid for victims of armed violence in Cabo Delgado.

It’s being led by Laisse Lichucha, who says they are focusing on food and money, and hope to double the amount to 16 tonnes.

Nelson Nhantumbo, another foundation member, says the goods will be channelled to Mozambique’s relief agency, the INGD, through the Mozambican embassy in South Africa.

Armed groups have terrorised Cabo Delgado since 2017, with some attacks claimed by the jihadist group Islamic State.

The Mozambican government says more 2,500 people have been killed, and 714,000 displaced people.