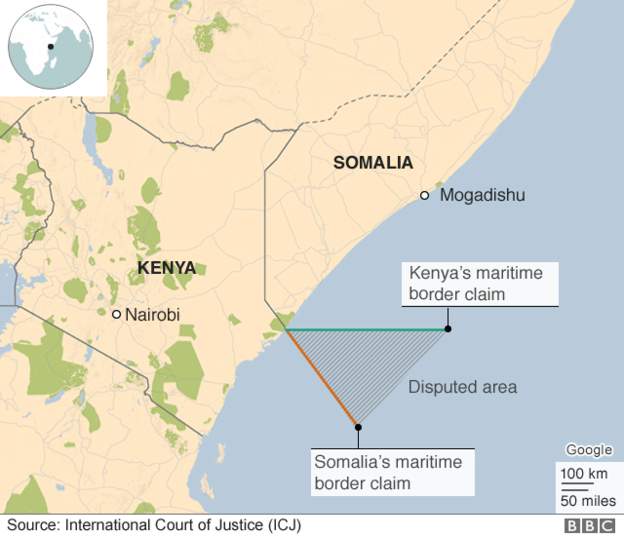 It accused its neighbour of meddling in domestic politics ahead of elections which have now been postponed.

Relations between the two countries are often stormy.

They have been engaged in a maritime dispute for years, with both sides claiming potentially oil-rich waters.

Kenya has nearly 4,000 troops based in southern Somalia in an attempt to form a buffer zone to defend against the jihadist group al-Shabab.