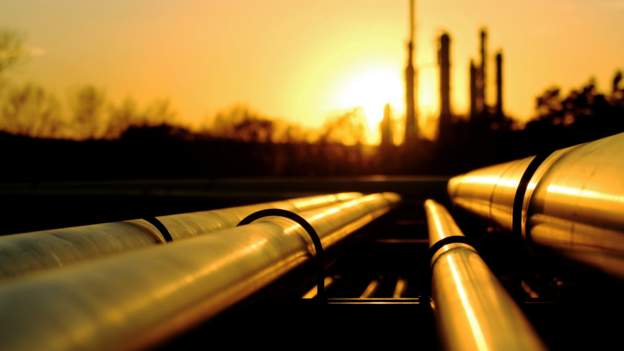 East Africa is not done with oil – not quite yet.

A major oil pipeline will soon be built across Uganda and Tanzania: the East African Crude Oil Pipeline.

This could mean good money for both countries, as well as new jobs for people there.

“We will need 13,000 to 15,000 directly employed workers in the Albertine area,” says Tony Otoa, an oil and energy commentator who used to work for Total, one of the future owners of the pipeline.

But activists worry about the impact the project will have on the environment. Amid a global climate emergency, they also say it’s misguided to invest in fossil fuels.

“Other parts of the world are beginning to move to electric cars,” says Ugandan journalist Darren Allan Kyeyune. “In a way or another, Uganda’s oil is a bit late to the party.”

So, why does this project matter so much? And how will it affect everyone’s lives?