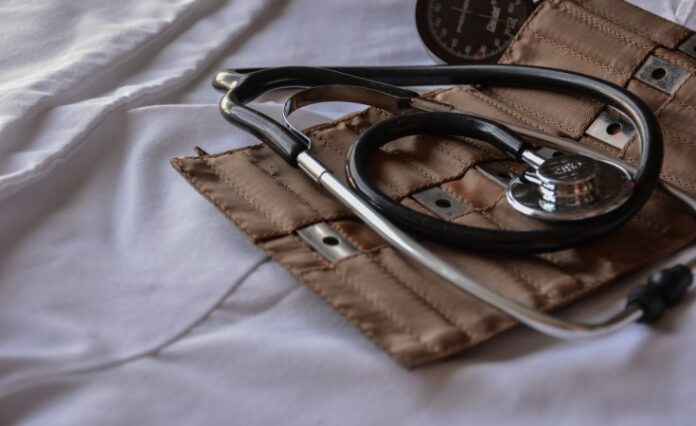 The Namibian Ministry of Finance has accused 84 doctors of stealing millions of dollars through the government’s medical aid scheme.

According to Namibian daily, the Namibian, doctors are accused of fraud and abuse of the Public Service Employee Medical Aid Scheme (Psemas).

The ministry has launched a civil action against the doctors and has threatened to institute criminal charges against others.

The local daily revealed that some doctors have allegedly rushed to pay back the alleged amount in question for fear of arrest.

The finance ministry has not revealed how much has been lost through these scams, but a 2018 financial report by the International Monetary Fund (IMF) indicates the government has been losing about $600 million per year, according to the Namibian daily.

The head of the Medical Association of Namibia Dr. David Weber said he was not aware of any misappropriation of government funds and also if the government had initiated legal action against the accused doctors.

Every year, the Namibian government allocates millions of dollars to boost the healthcare system. The amount is aimed at subsidizing medical expenditures in the Southern African country.

The Namibian government launched an investigation in 2017, following an increased government expenditure on medical aid schemes.

The scheme currently covers 240,000 beneficiaries across the country.