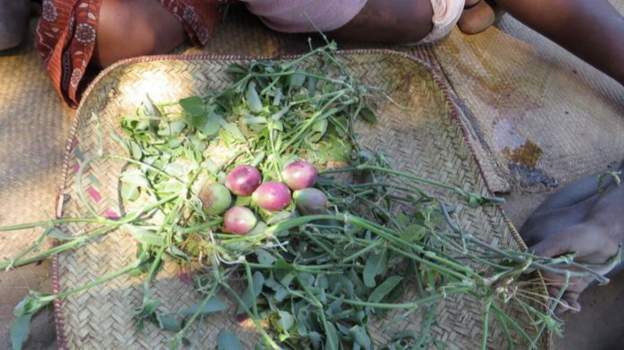 Hundreds of thousands of people in Madagascar are facing a threat of famine, with 80% in certain areas resorting to desperate survival measures.

It said most of the districts in the country’s south were affected, with many of the children at risk of dying.

“The scale of the catastrophe is beyond belief. If we don’t reverse this crisis, if we don’t get food to the people in the south of Madagascar, families will starve and lives will be lost.”

The WFP is seeking resources to help feed the affected population, and says the situation is getting worse with food production this year expected to be less than 40% of the normal average in the last five years.

A drought in Madagascar, made worse by high levels of soil erosion, deforestation and unprecedented sandstorms, has laid waste to land available for crops and pasture, the WFP.