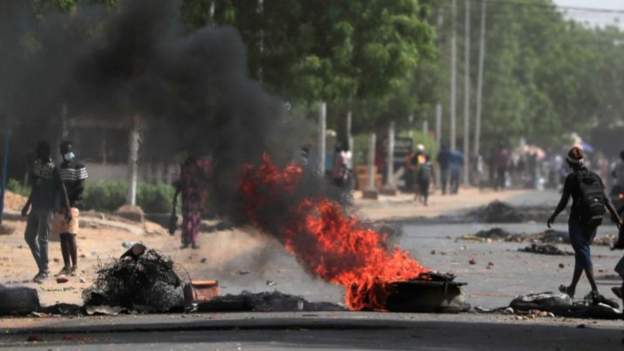 The United Nations Human Rights Commission says it is deeply disturbed by events in Chad, where security forces opened fire this week on people protesting against the recent military takeover.

At least six people were killed on Tuesday in the capital, N’Djamena, and in Moundou. More than 650 people were arrested.

The UN commission condemned the disproportionate use of force and called on the authorities in Chad to respect human rights, including the right to peaceful assembly.

It criticised a decree imposing a blanket ban on demonstrations that are not given prior authorisation and called for a return to civilian rule and constitutional order.

The violence follows the death last week of President Idriss Déby. The 60-year-old, who had ruled Chad for 30 year, died after being wounded on the front line in clashes with advancing rebels.