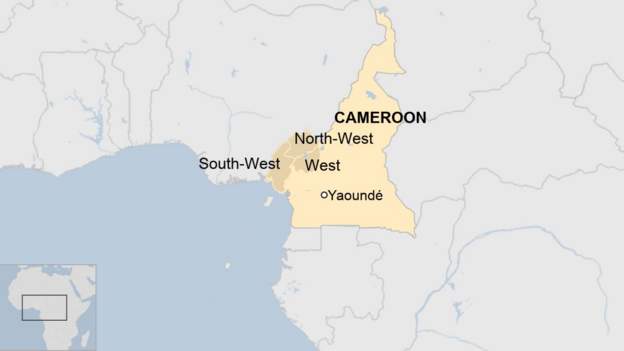 At least four soldiers have been killed in an attack in Cameroon on a military post in the West region, which borders an area where English-speaking rebels are fighting for a breakaway state.

Separatist leader Mark Bareta posted a video on Facebook saying the attack was in retaliation after the army’s arrest in Anglophone territory of three civilians.

A municipal councillor in West region’s Ngalim district confirmed the attack on the Menfoung military post, without giving further details.

The West region, particularly the areas of Menoua and Bamboutos, are regularly targeted by separatists.

The UN estimates that at least 3,500 people have been killed in the English-speaking regions of North-West and South-West Cameroon since the secessionist conflict began in late 2016.